Is it relevant, i.e. is it actually sensible or even convenient, to set various forms of artistic media in a ‘nature’ Park? Is it congruent to associate representational art with a ‘natural’ site in open air? This is what Artists’ Collective ‘Voorkamer’ has been pondering about and this adds yet another question to the debate: should such art blend into the Park’s layout and its historical traces - through conjunction and harmony - or should it distinguish itself and come into confrontation with the setting - through antagonism and discordance -? In other words, does art actually belong here?

So challenging an approach is symptomatic in two of its aspects at least: first of all, art is still struggling to force itself out of the place it has been allocated, that is to say, the museum, even if that may seem obsolete in the eyes of some, 35 years after the development of land art and shortly after the appropriation of urban areas by numerous artists - graffiti, tags, posters. If art does indeed exist outside any institutions, it often suffers from a lack of recognition. Moreover, the affirmed propensity to preserve landscape heritage on ecological grounds on the one hand, and because of the tendency to preserve all and lose nothing, on the other, implies a territorial management that multiplies green areas and natural, protected parks and bans any novel town or country development. In this regard, the Felix Hap Park - and the Association Beeld in Park - goes against the current of an identical immortalisation that might cause an atrophy of history and evolution. The exhibition brings about quite the opposite, a sensitive metamorphosis of the park’s topology and layout by artists who, at the same time, breathe new life into the Park and contribute to it’s insertion in a present-day context.

What transpires in underlying fashion from the venture is how the collective unconscious persists in thinking in terms of a dichotomy between nature and culture, as if both concepts still needed to be dissociated, at the benefit of an unconditional protection of nature. Indeed, if parks as well as gardens are a man-made produce, and if they have at times been invested with classical sculptures or greenhouses and orangeries, they are approached as natural, untouchable entities that need to be protected. These are the lungs of the city, providing a venue for outings and dispensing the soothing impression of a haven of peace. As in the country, you have the feeling that things auto-generate themselves whereas a city features the caricature of a disorganized world, submitted to human initiatives and undertakings that, at times, wreak havoc. Now, the profound distinction between two antithetic environments no longer needs to be. Such a distinguo rests in fact upon a sustained deception derived from an ancestral belief according to which nature embodies a principle of movement and fixity that enables it to evolve autonomously ‘following an ideal of equilibrium’. Nowadays, we have come to realize that nature does not evolve in a steady, predetermined way and that it is entirely caught up in the nets of human interference that transforms it, exploits it and just about controls it everywhere. There is not the tiniest fragment of natural wilderness left (except perhaps at the bottom of the sea). Culture, in terms of language altering reality and leaving a track, has slinked into every little interstice of our planetary expanse. The whole world has been marked with human doings that have moved, extracted, built or accumulated the elements. To introduce contemporary art in the park’s open spaces not only fits in with implacable logic, since this place aspires to be at a crossroads between natural species and ‘intellectual’ forms, but moreover, supports a transmission of ideas and a stimulation of thought by means of a novel, visual language - an alternative to advertising or commercial bombarding.

Through his performance, an artist actualizes one’s glance. No need to demonstrate the relevance of such an act giving way to subjectivity. Whether the aesthetic gesture flows with or against the surrounding environment, it partakes of a dialectic that is favourable and essential to the development of civilisation. Only contrasted relations can activate thought-inducing dynamics. 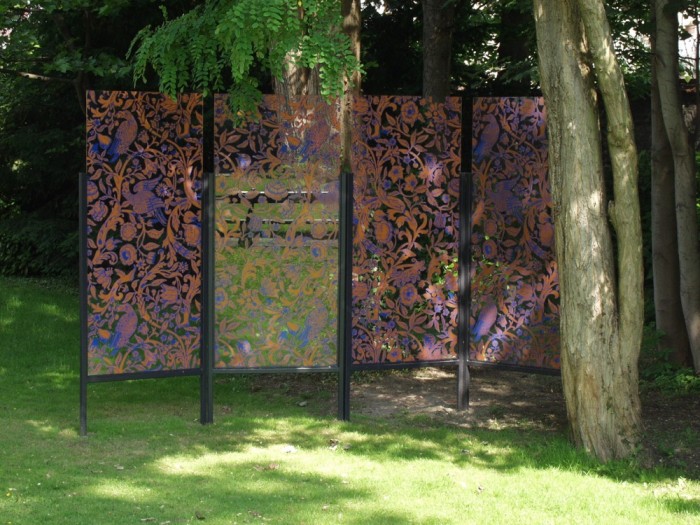 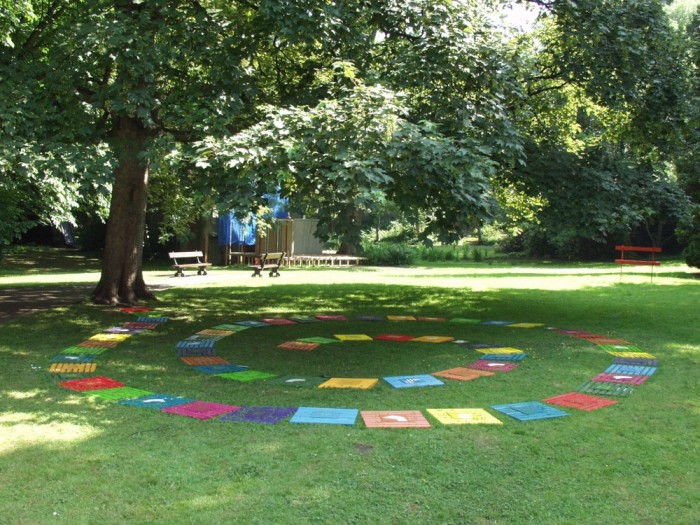 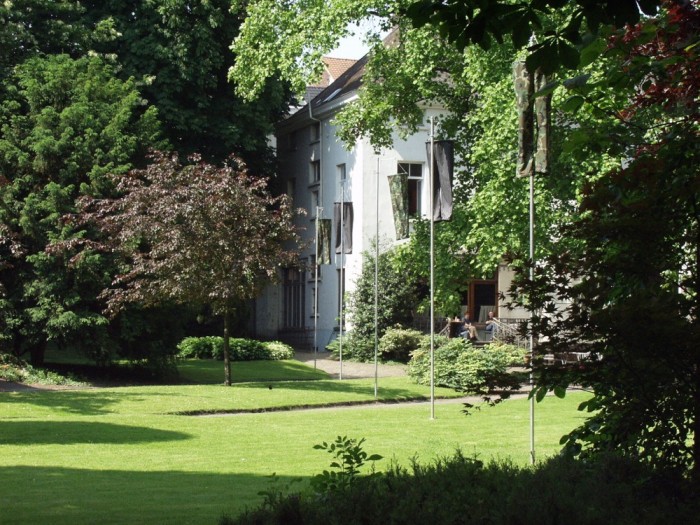 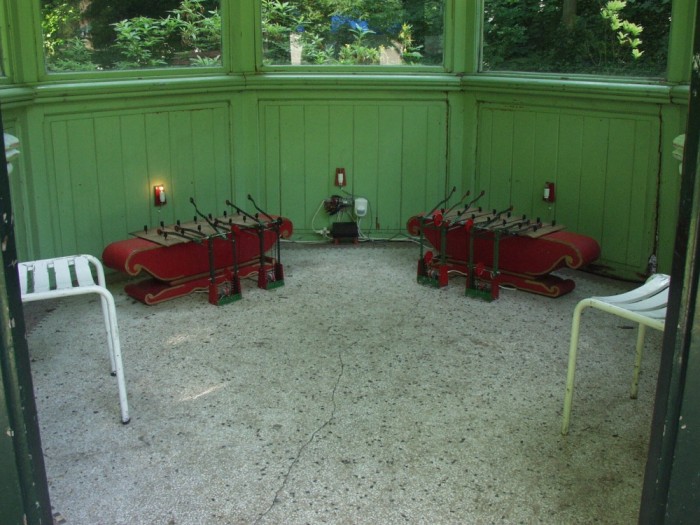 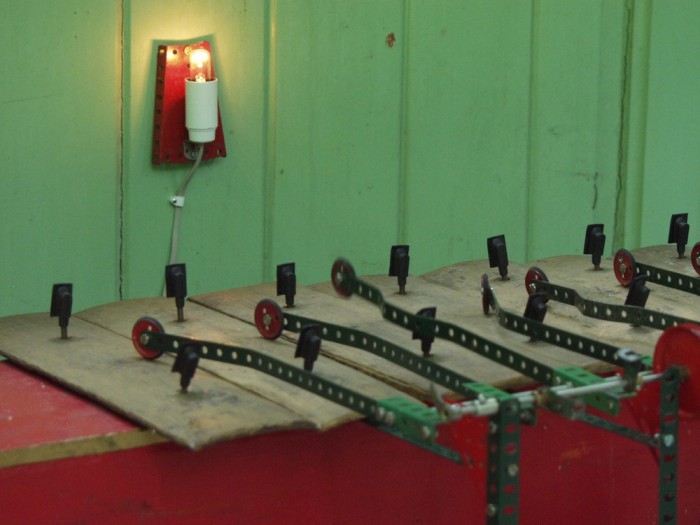 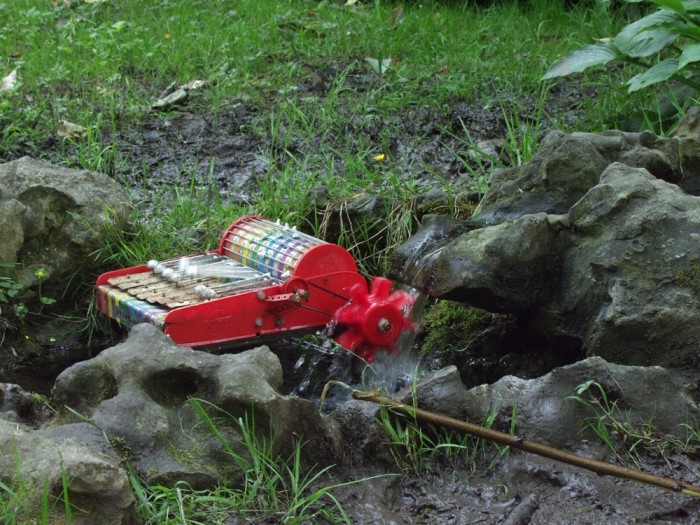 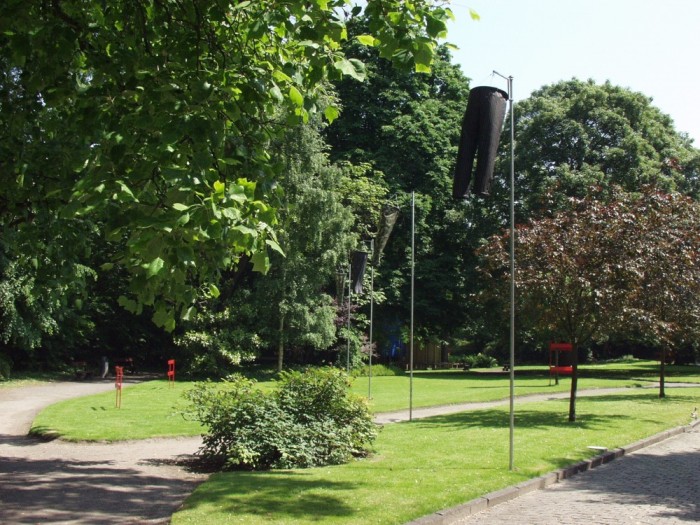 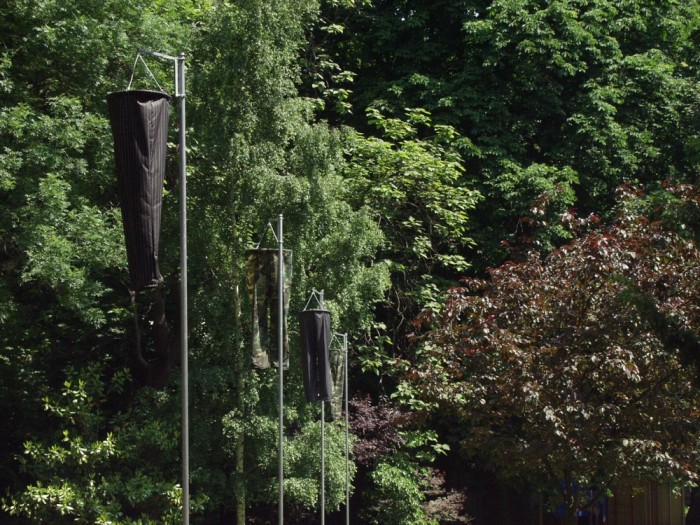 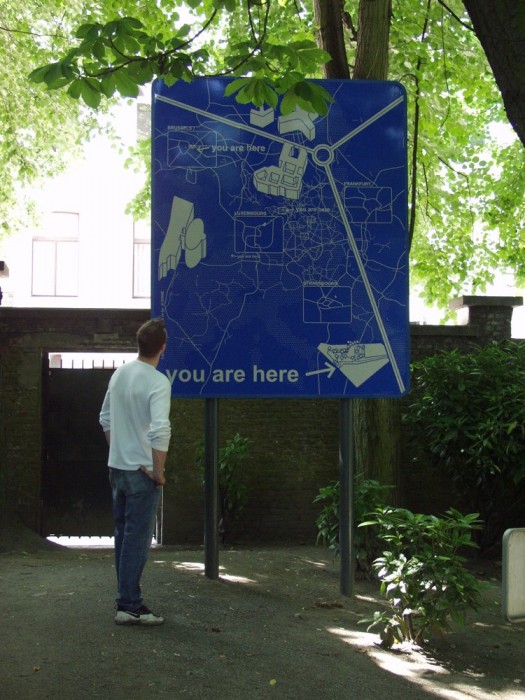 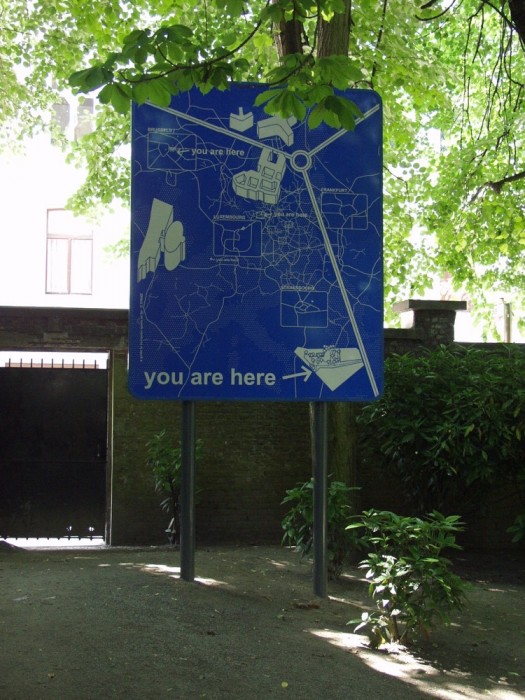 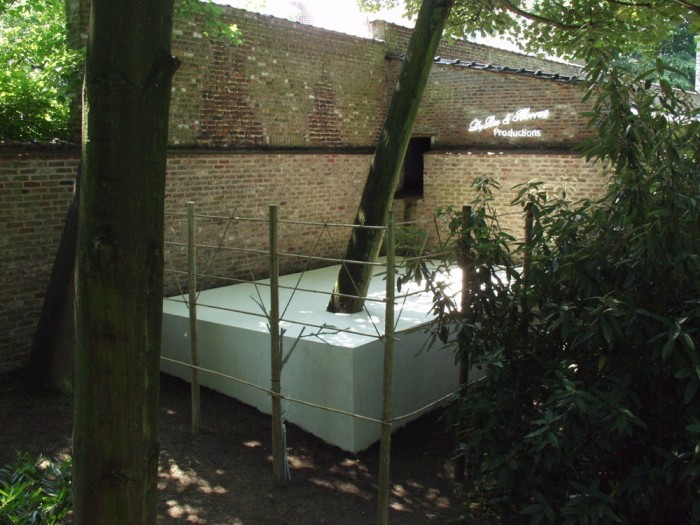 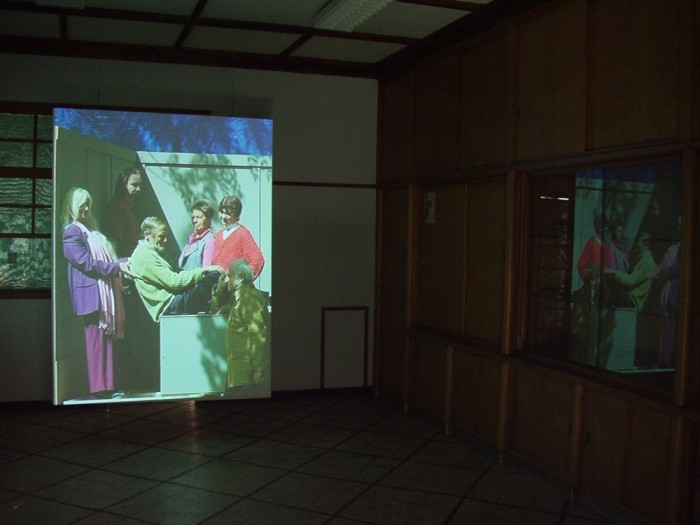 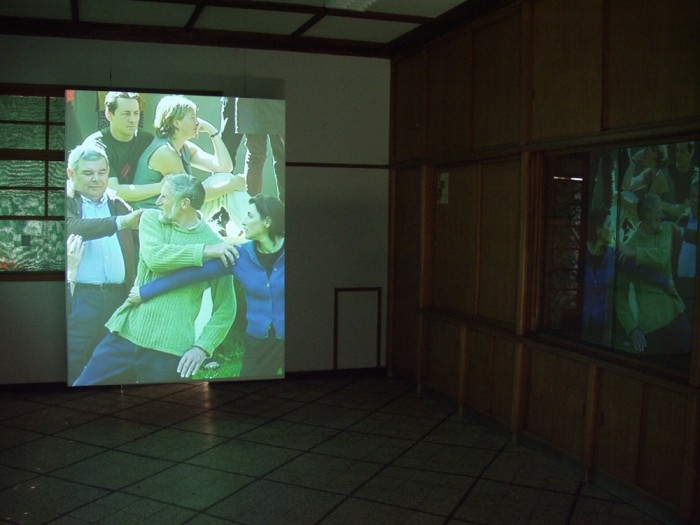 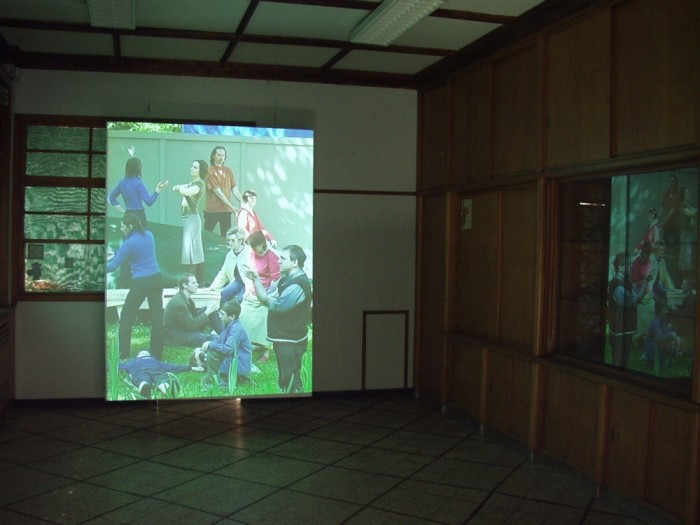 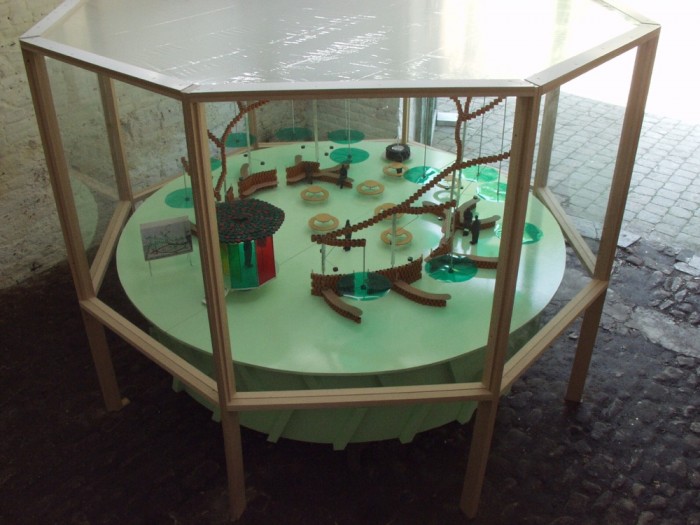 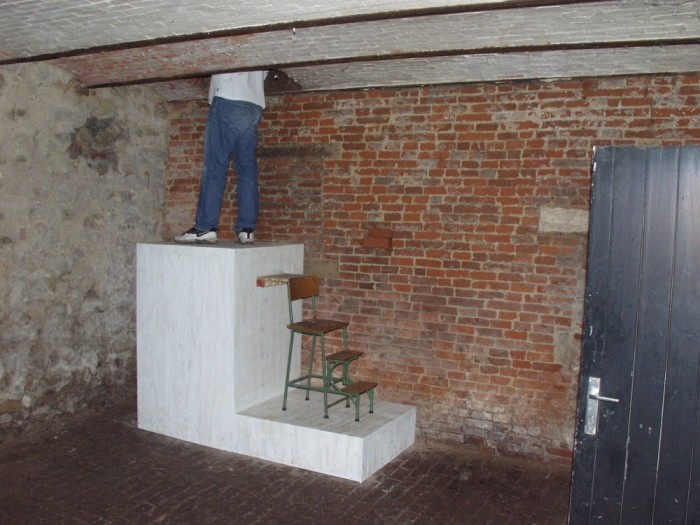 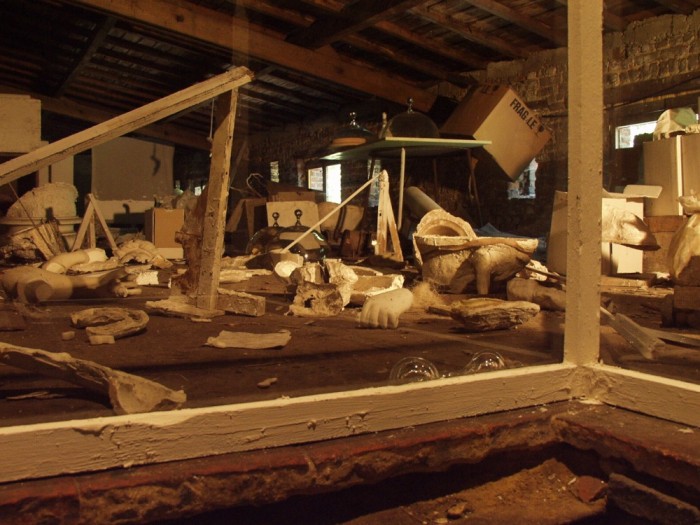 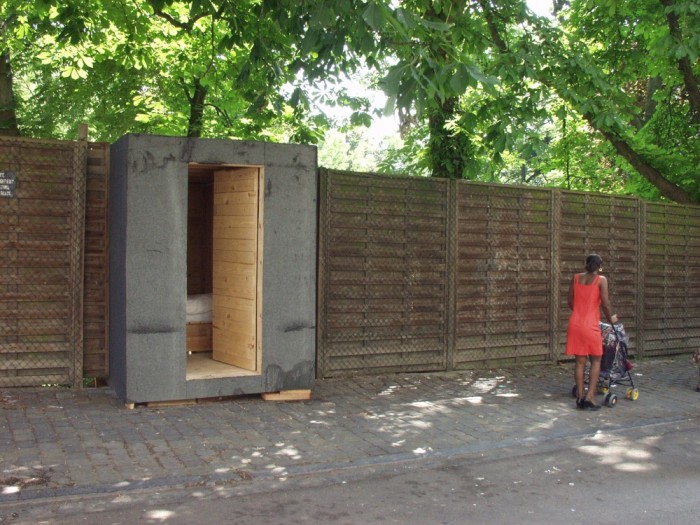 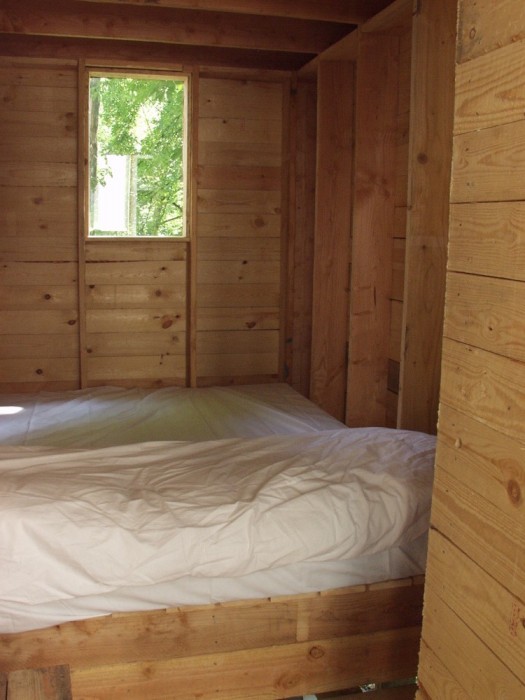 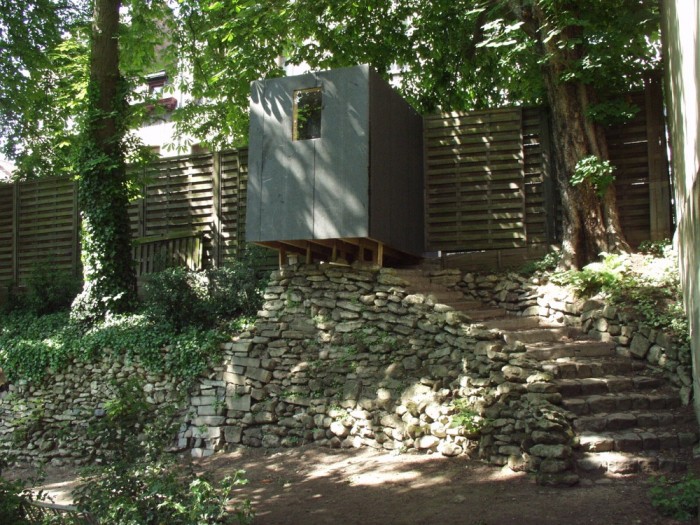 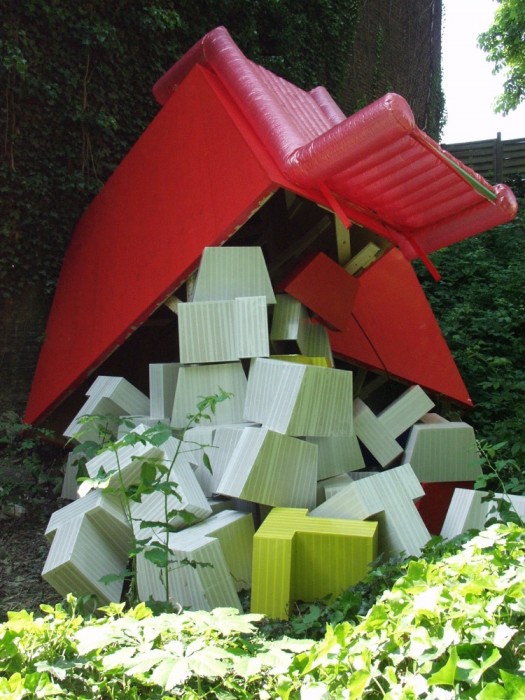 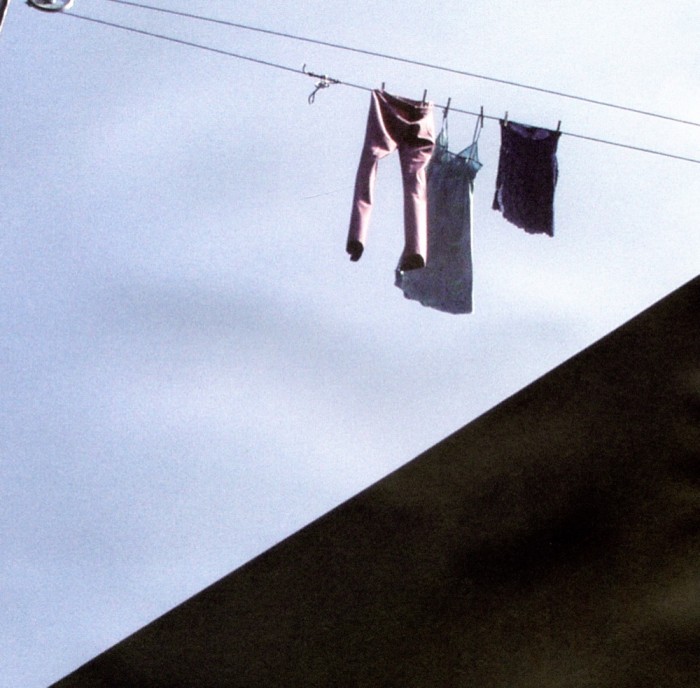 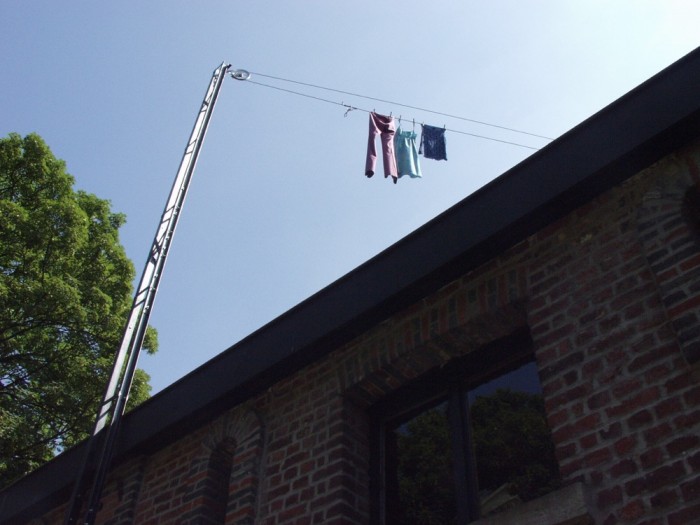 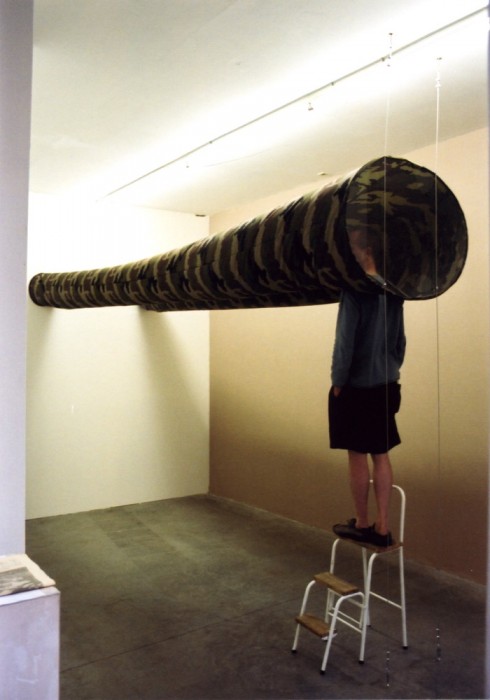 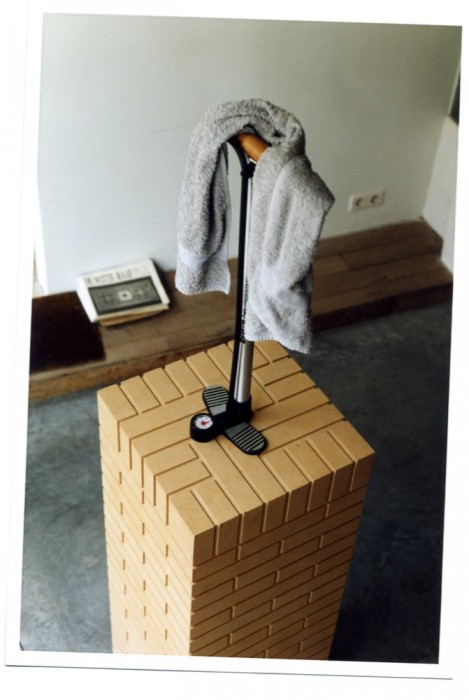 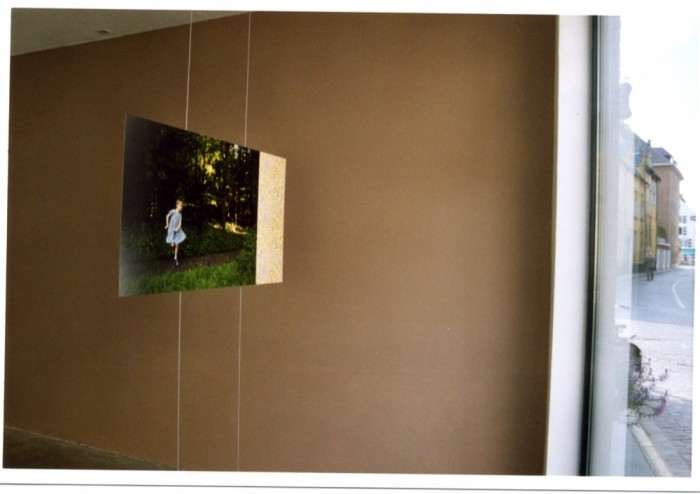 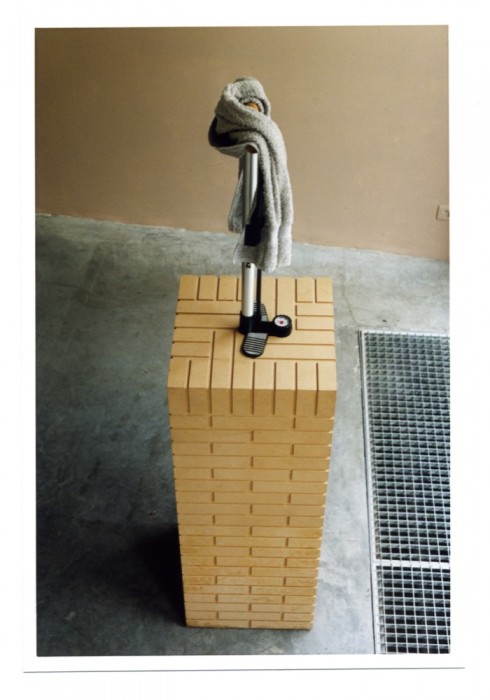 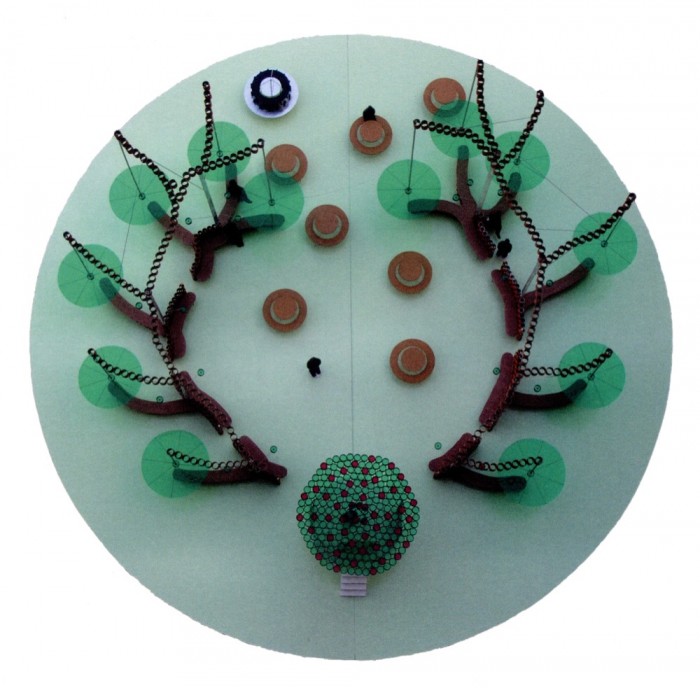 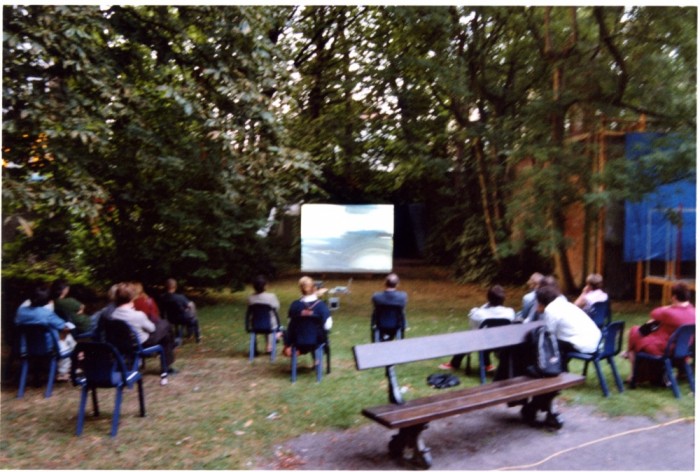 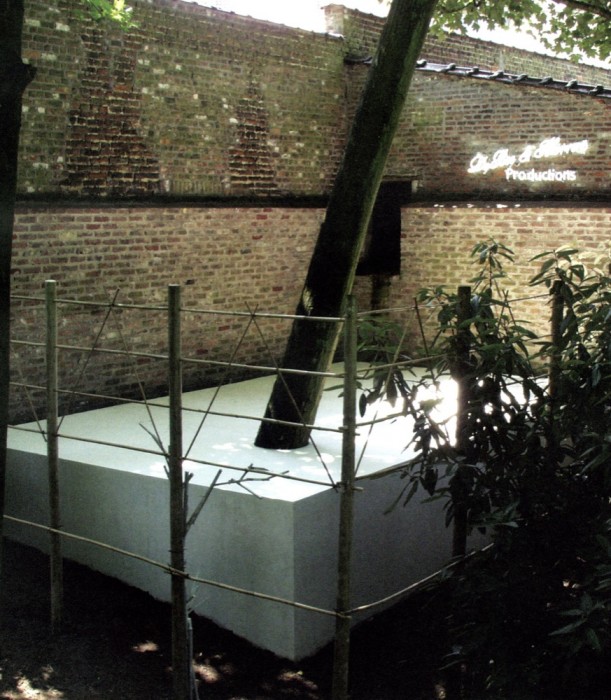