From September 7 until 9 Experimental Intermedia (Gent), Voorkamer (Lier) and FLACC (Genk) organised a week-end of concerts, performances and installations. With "IM" they proposed works of audio artists and visual artists from Belgium, The Netherlands, Italy, Germany, the Czech Republic, U.S.A. and Japan. The roots of "IM" are to be found in the international exchange projects Puddles (since 1999) and "Among Others" (since 1997) the core of which is the dialogue between artists within their artistic practice.
"IM" had a particular approach to the presentation of art. The artists had two weeks on location, in Waterschei, to experiment and to develop an unmediated relation between the environment and the media they use.
Most of the participating artists are themselves involved in artist organisations. The artist organisations have grown in recent years to become a major phenomenon and are as such supported by the art world. The artists/organisers achieve a relative independence thanks to an active involvement in the initiatives and the presentation in their own spaces: they take part in the history and development of the initiative. "IM" was intended as a meeting place for artists and art lovers and wanted to stimulate networking between artist organisations in different countries. It was a forum where artists could communicate with each other about their differences and experiences, regardless of the historical circumstances or geopolitical and cultural structures. The core of "IM" was the common artistic interaction with the site and the combinations of different work methods and artistic disciplines. An 'artist talk' also took place, about the exchange concept and similarities and differences in attitude and practice in Europe, Japan and America. Also on the agenda were: the environment and context in which artists produce and present their works, the position of the artists in the various countries and the relation between the art institutions, the initiative and the artist. 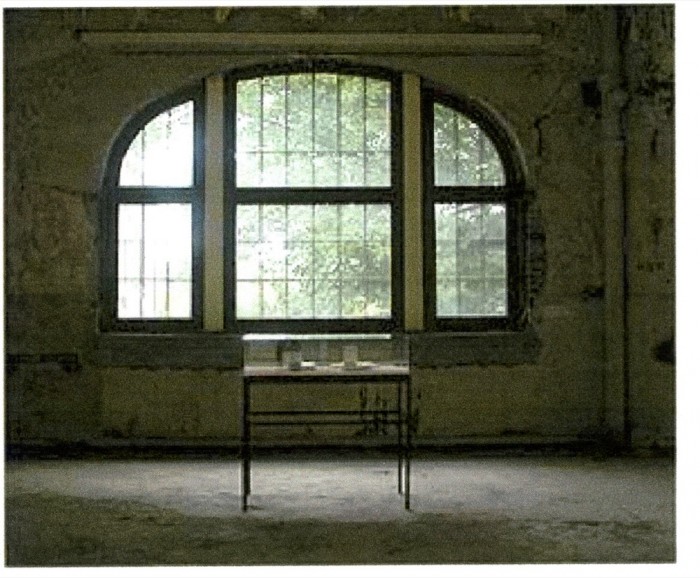 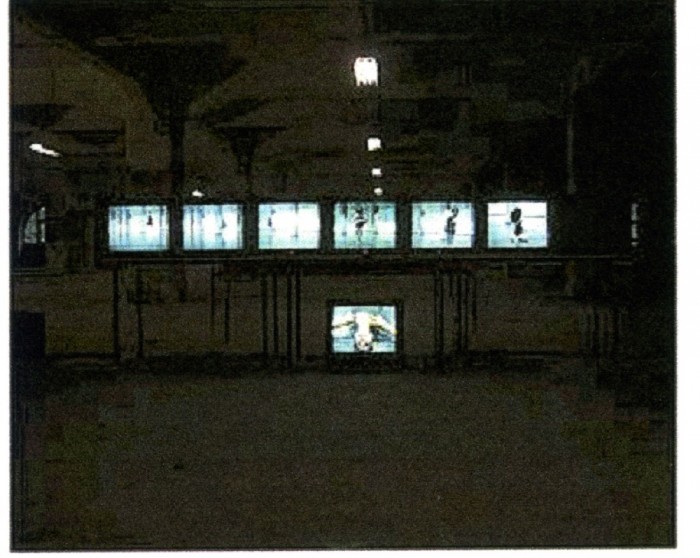