The Doppler effect is an effect observed in light and sound waves as they move toward or away from an observer. It is caused by relative motion between the transmitter and the receiver. One simple example is the sound of an automobile horn. Picture a person standing on a street corner. A car approaches, blowing its horn. As the car continues moving toward the person, the pitch of the horn appears to increase; its sound goes higher and higher. As the car passes the observer, however, the effect is reversed. The pitch of the car horn becomes lower and lower.

The effect has something very dynamic within. Where at first the sound would be monotone, it becomes bended and a pitch shift takes place - think of an ambulance riding by - an archetype of music which often invokes irritation which links the effect to noise.

The exhibition ‘Dopplereffect’ takes this phenomenon as a starting point for an exhibition about sound as a generator for a physical experience. Bringing together sound works, sculptural live acts and experiential multi-media installations by 18 artists, it takes you on a breathtaking, sometimes haunting, audio-visual trip through the historic Holy Ghost site, where Voorkamer is housed.

On the night of the opening different works are activated line-up wise as a performance. Their accumulating echoes resonating on your eardrum and retina, and vibrating onwards during the further span of the exhibition. 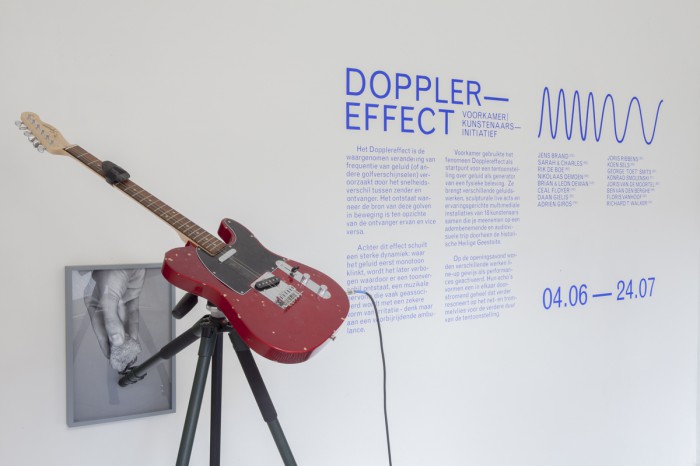 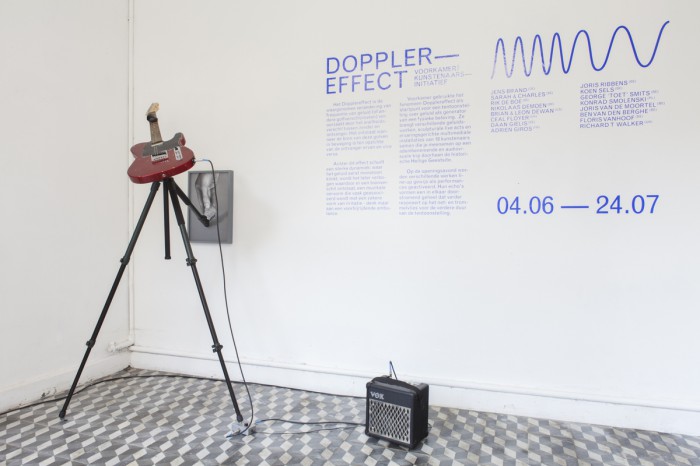 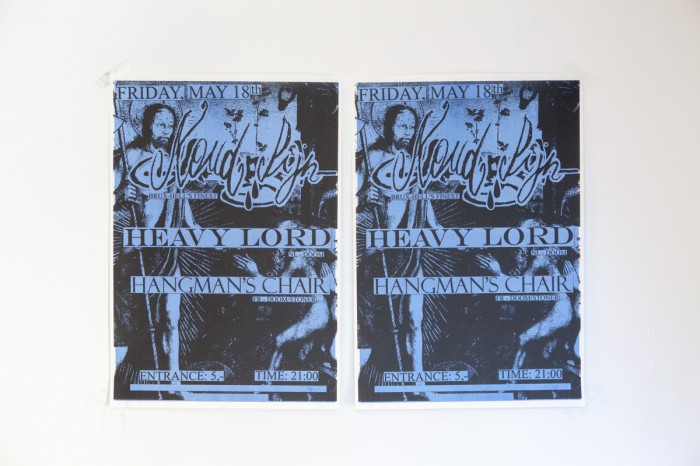 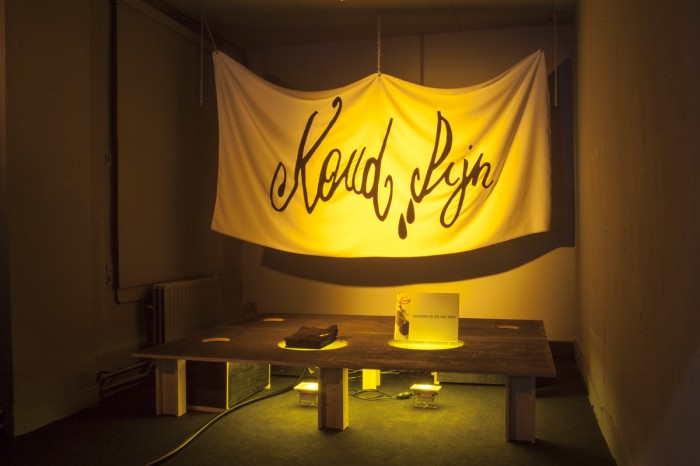 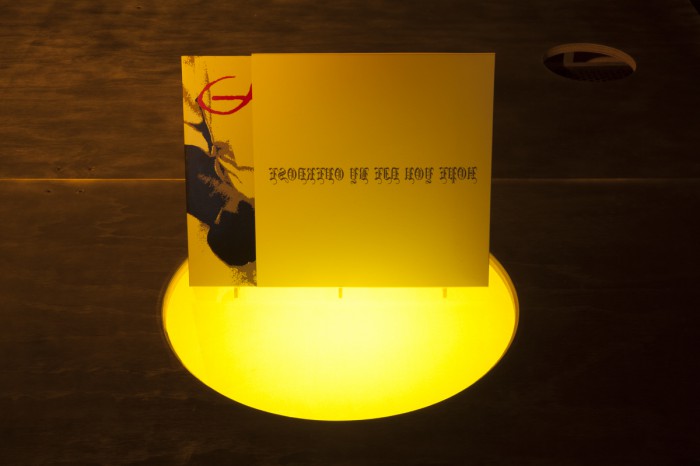 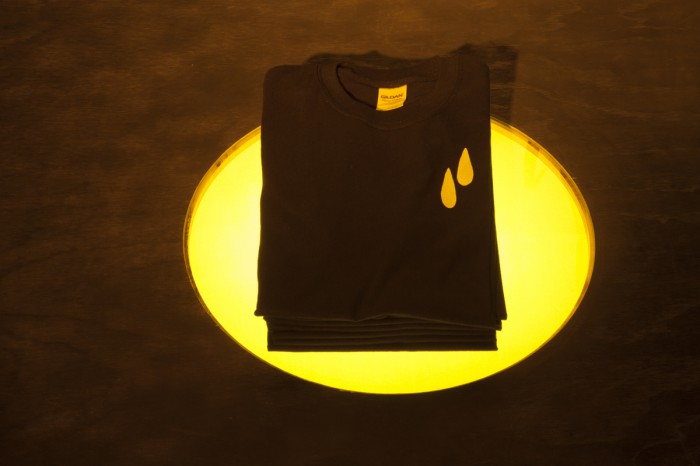 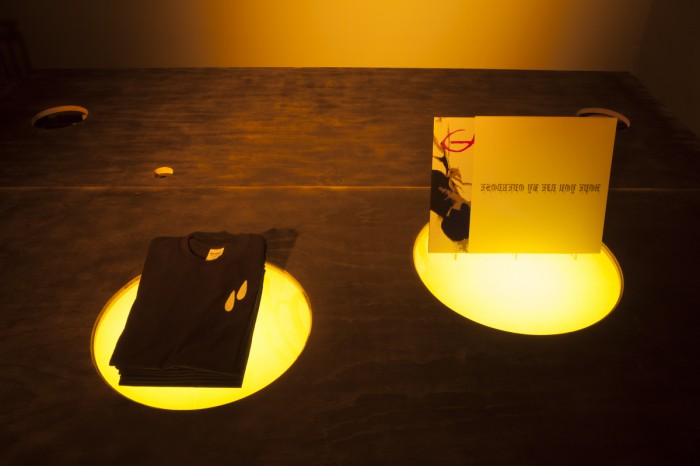 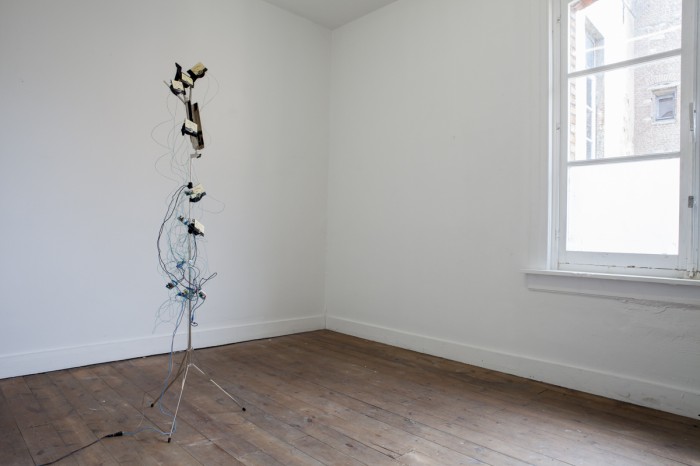 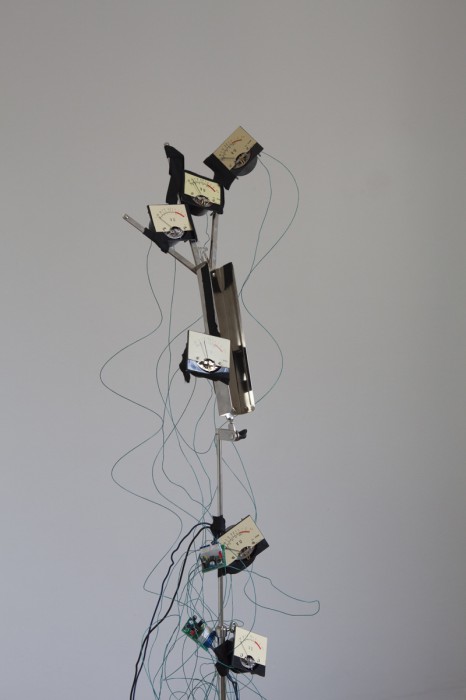 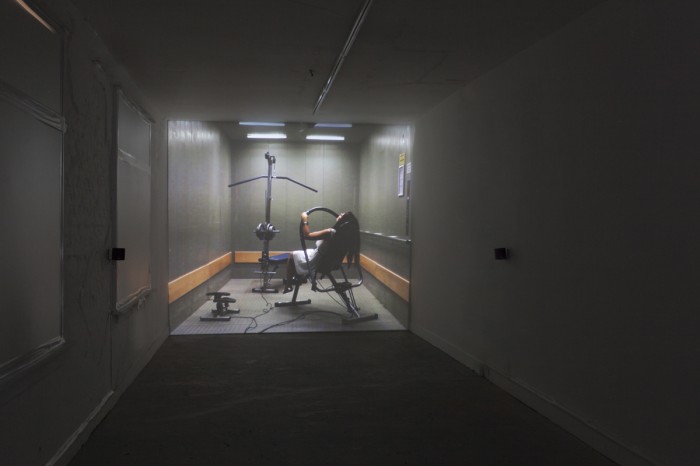 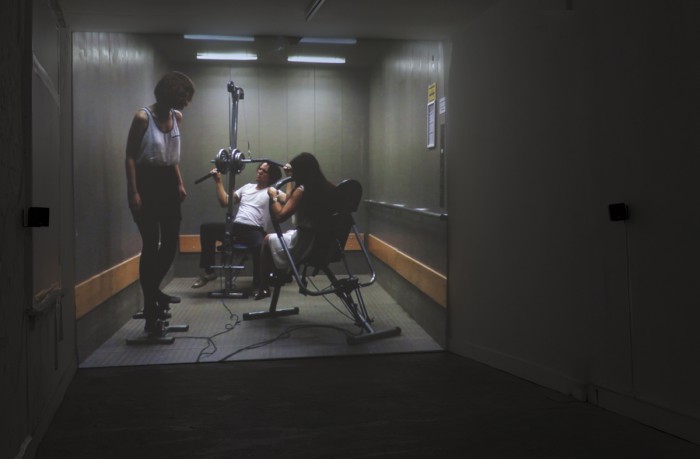 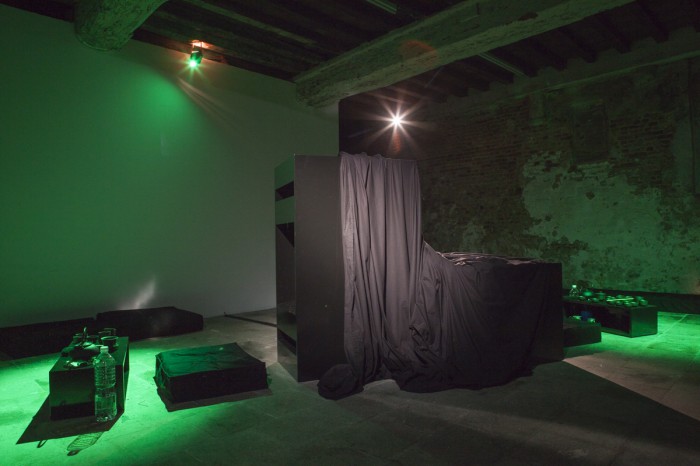 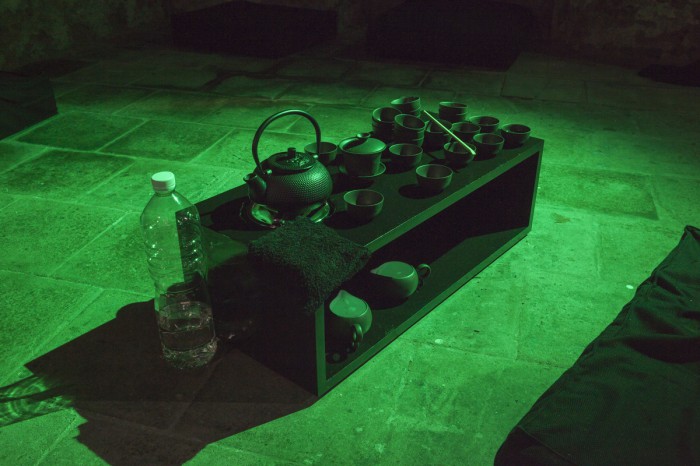 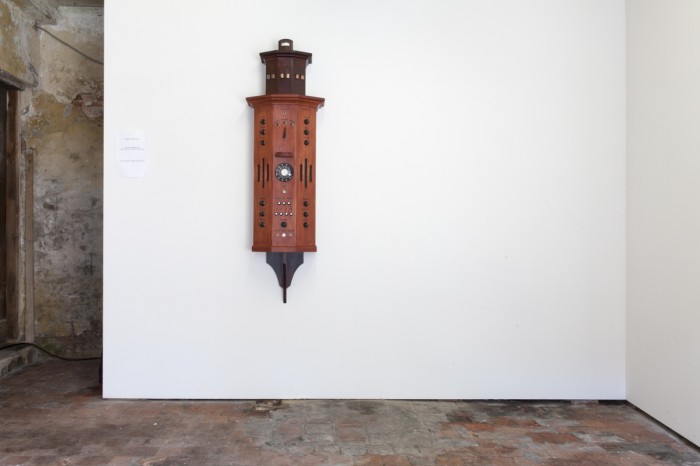 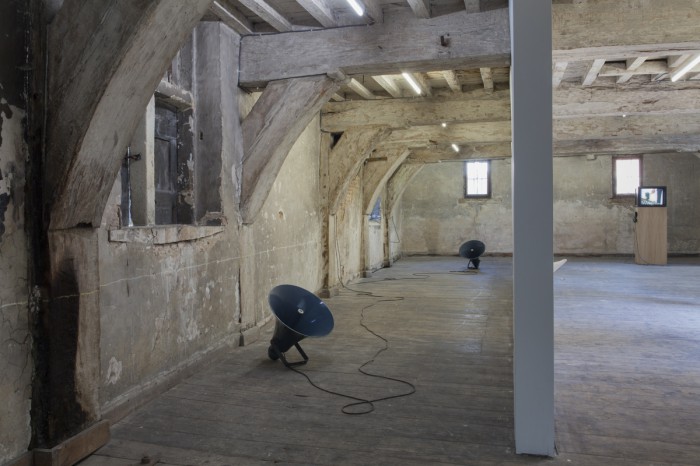 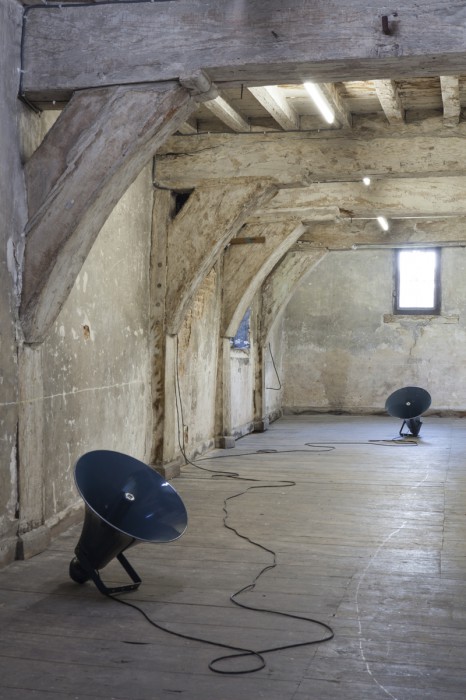 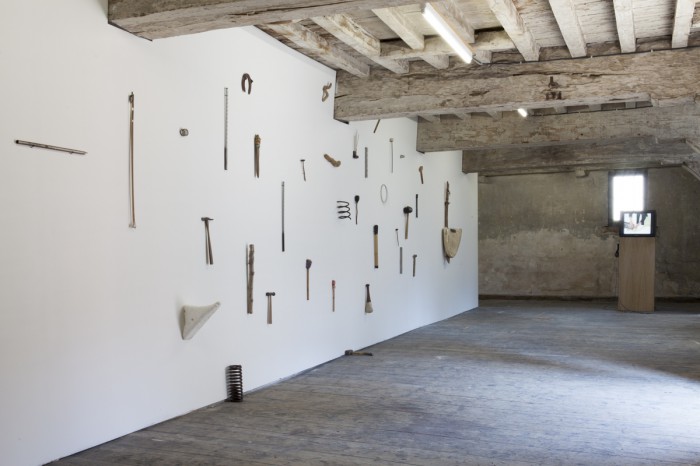 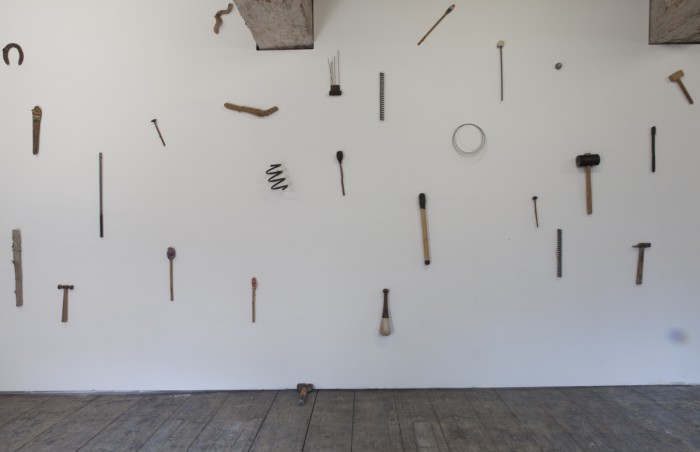 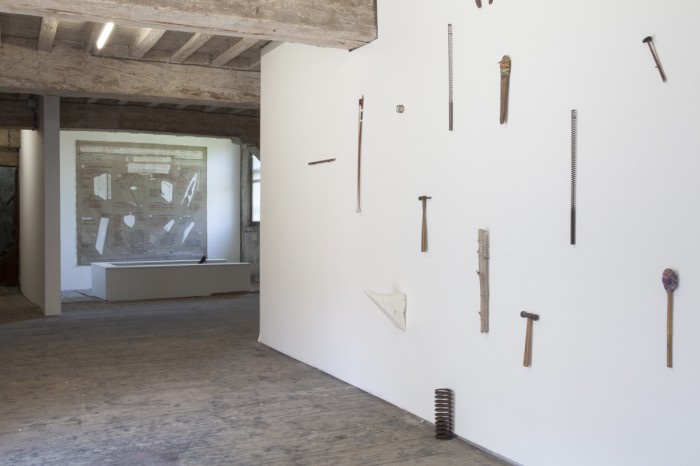 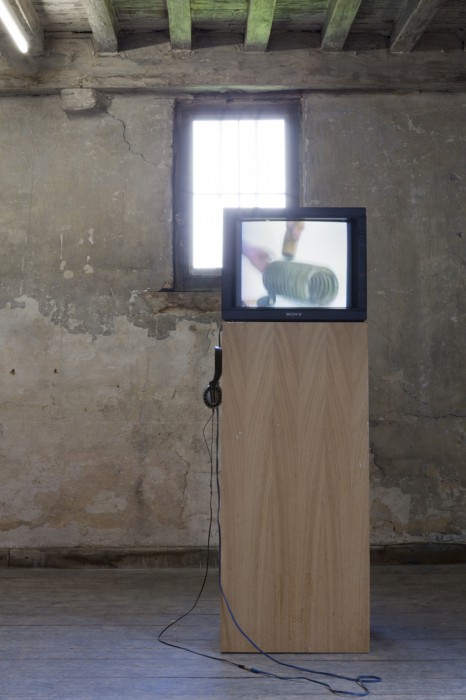 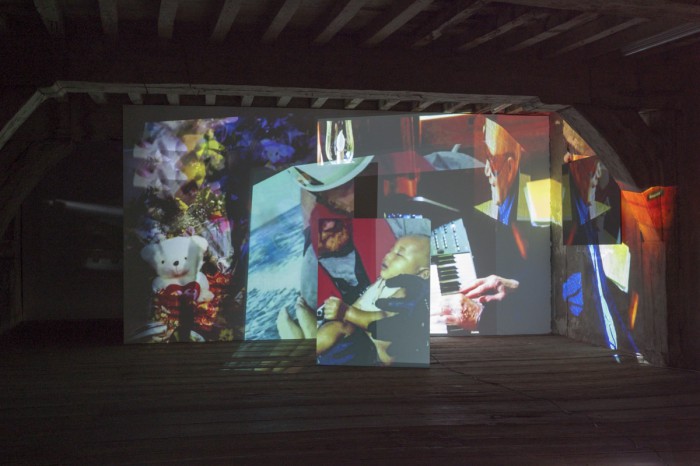 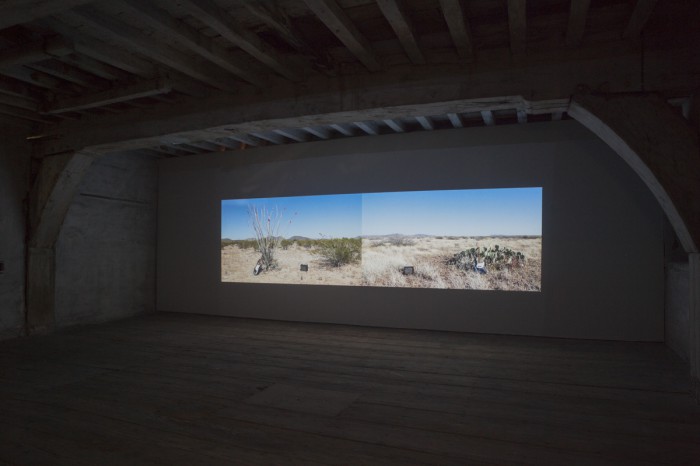 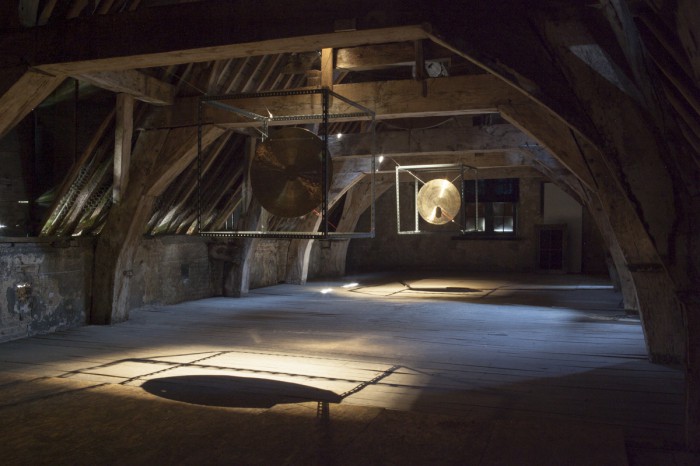 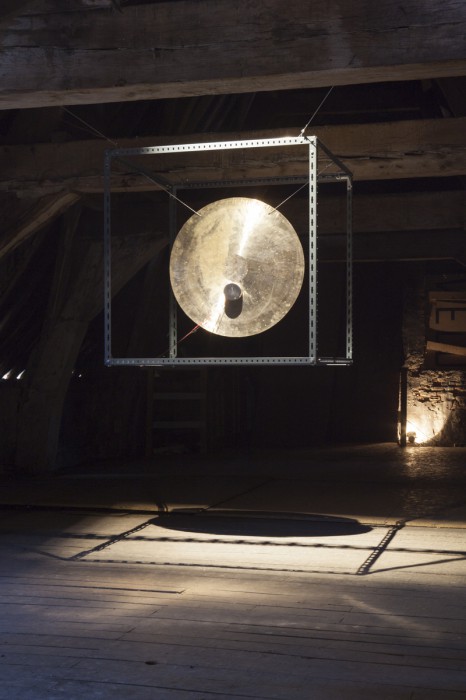 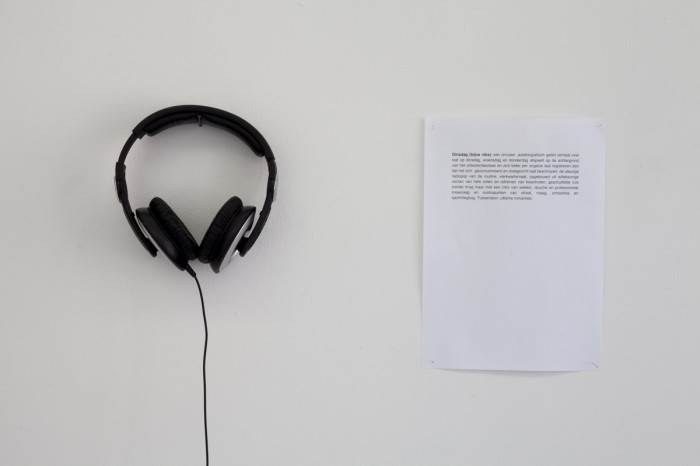 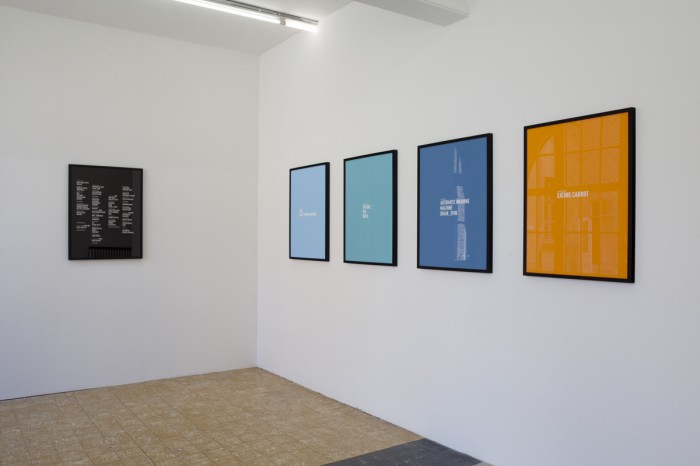 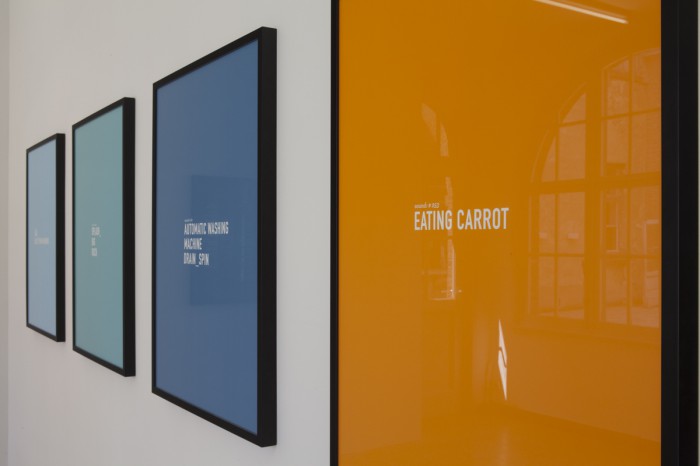 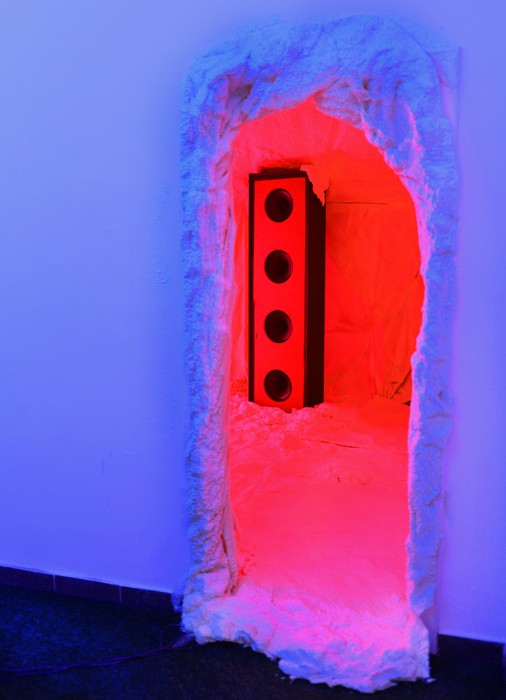 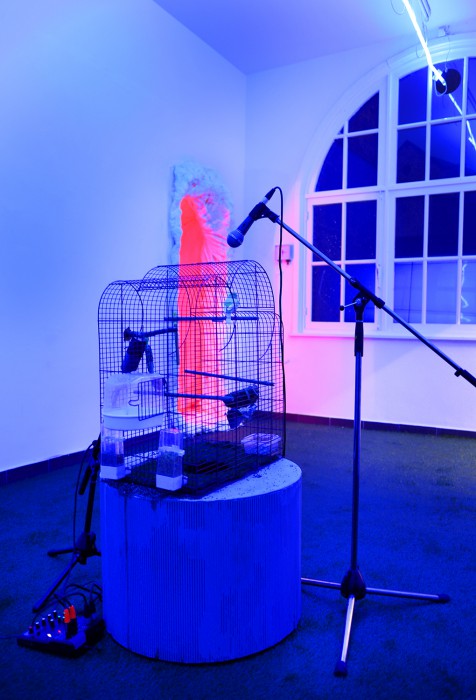 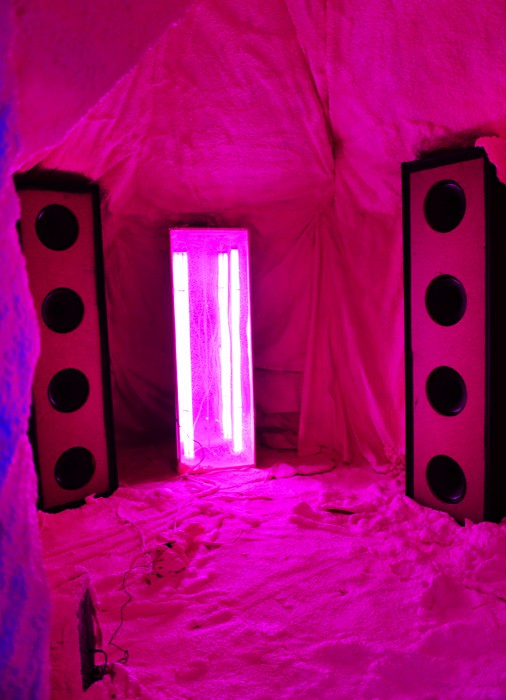